In 2022, Her Majesty The Queen will become the first British Monarch to celebrate a Platinum Jubilee, seventy years of service, having acceded to the throne on 6th February 1952.

To celebrate the occasion, the body which oversees UK hallmarking, the British Hallmarking Council, has sanctioned a commemorative component mark. The mark depicts an orb, and can be applied to any precious metal, alongside its hallmark, by any one of the four UK Assay Offices.

To mark the Platinum Jubilee, Silver Editions are proud to have created a collection of exclusive gifts to mark this historic occasion. Commemorative marks have always been added to the regular hallmarks to signify a special Royal event

These unique gifts are sure to become "antiques of the future" and are highly collectable and sought after, so demand is expected to be high.

There have only been seven additional commemorative hallmarks in the past, from King George V's Silver Jubilee in 1935, the Coronation in 1953, the Silver, Golden, and Diamond Jubilees in 1977, 2002, and 2012 respectively, and finally the Millennium celebrations in 2000.

You have until the 31st of October 2022 to purchase these frames, or any other Platinum Jubilee hallmarked items.

This edict is laid down by The Lord Chamberlain's Office, Buckingham Palace. 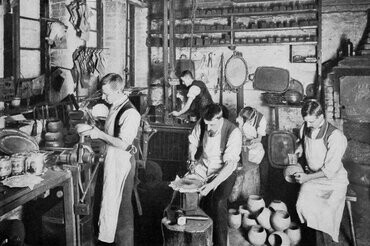