Making the most of the family silver

When Jane Roberts met her husband Kim, a silversmith, she never dreamt it would lead her to create one of the best known mail order silverware and gift companies in the UK, Silver Editions.

In 1974 Jane married into the old established and respected manufacturing silver business Roberts and Dore. The company, founded in 1908 by Kim’s grandfather, manufactures fine sterling silver and silverplated gifts and tableware which are sold throughout the world. 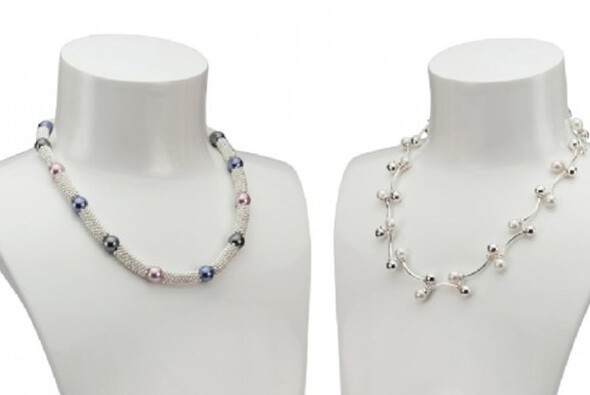 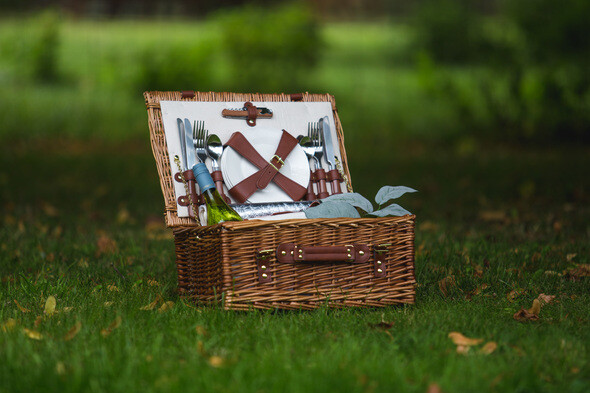 After continually being asked by friends to bring home pieces from the factory, Jane decided to host her own home event. She would offer end of lines, discontinued stock, and brand new products at well below the retail price. Unsurprisingly, the response was overwhelming. Jane was then invited to support a local charity at a fundraising event. To her amazement, she ran out of stock within the first hour!

With charities and potential buyers continually approaching her, Jane realized that there was a huge opportunity to sell quality fine sterling silver and silverplated gifts direct to the consumer at competitive prices.

So, in 1987 ‘silver editions’ was officially founded with Jane, then as a sole trader, attending the major charity and sporting events around the UK such as Burghley, Royal Windsor Horse Show and Badminton and RHS shows. Satisfied customers wanted to know how they could buy more from her throughout the year, and so, with the help of her husband Kim and two members of staff, all working from their converted garage, Jane took the plunge and launched a mail order catalogue and business.

Five years later after her first home event for family and friends, Jane and Kim launched a 16 page full colour catalogue which was mailed to over 5,000 eager customers. Full of fine quality, reasonably priced products suitable for all ages and for all occasions.

And so, from humble beginnings was born one of the best known mail order gift companies which today has an extensive customer base, and with the development of the internet is able to reach people all over the world. It still maintains the highest standards of quality and exceptional value for money plus that old fashioned personal service.

For any queries, get in touch
Contact Us
COMPARISON BASKET COMPARE